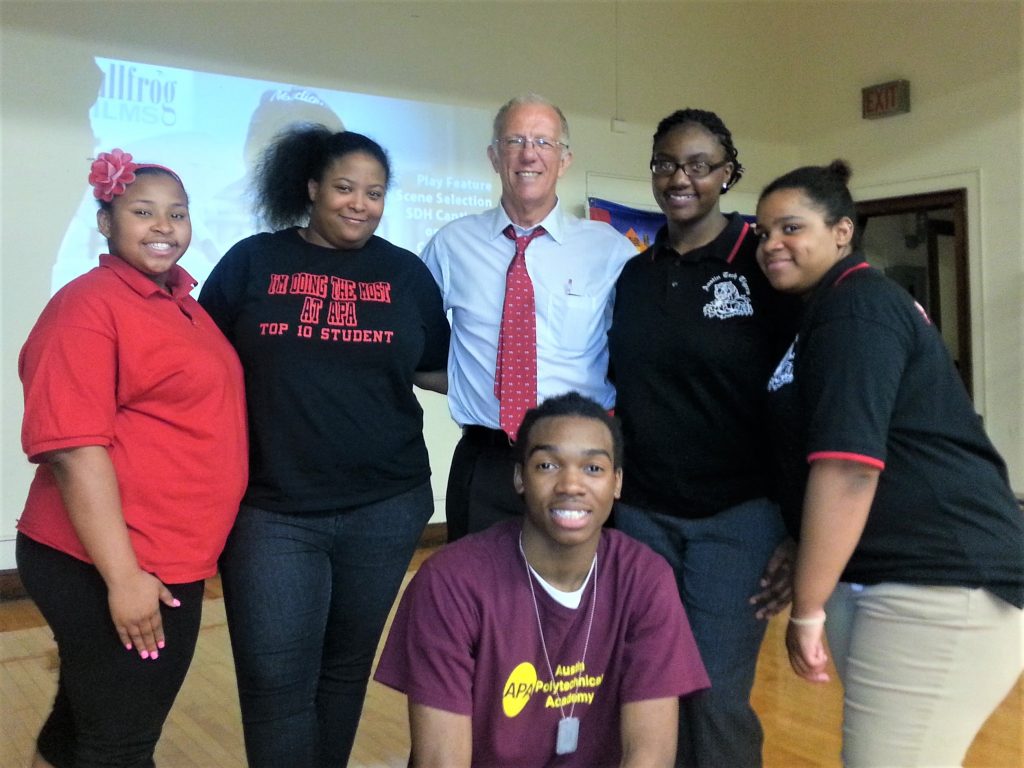 One look at the demographics of Illinois manufacturing companies tells a compelling story about why ownership succession is a timely issue.  Far more often than not, company ownership is older, overwhelmingly lacking in diversity, and without a succession plan:

Manufacturing Renaissance began working on ownership succession issues in 1989. That year, the organization conducted a study on behalf of the City of Chicago that looked at 800 manufacturing companies with owners who were 55 years old, or older. We realized these companies could be purchased by employees and also expand opportunities for people of color. In 2017, we partnered with UIC’s Great Cities Institute to update the 1989 study.

One example of our current work in this area is our partnership with the Black Business Association of Memphis, Tennessee. Manufacturing Renaissance is working with the Association to address ownership-succession issues and diversity in area companies. Ernest Strickland, President of the BBA wrote:

Thanks to the relationship with Manufacturing Renaissance, we are confident in our ability to address a growing national issue of succession-challenged companies, with a solution that helps to narrow the wealth gap.

We have also found in our work that there are alternatives to the cynical notion that company owners or entrepreneurs are only interested in the bottom line. A substantial number of company owners are loyal to their workforce and will consider various succession options. Meanwhile, a growing group of entrepreneurs who might become owners sees value in making a social impact.

The RE/CAST program is closely tied to our work and history; now, it is also becoming part our growing coalition work to address ownership succession and related issues on a national scale.