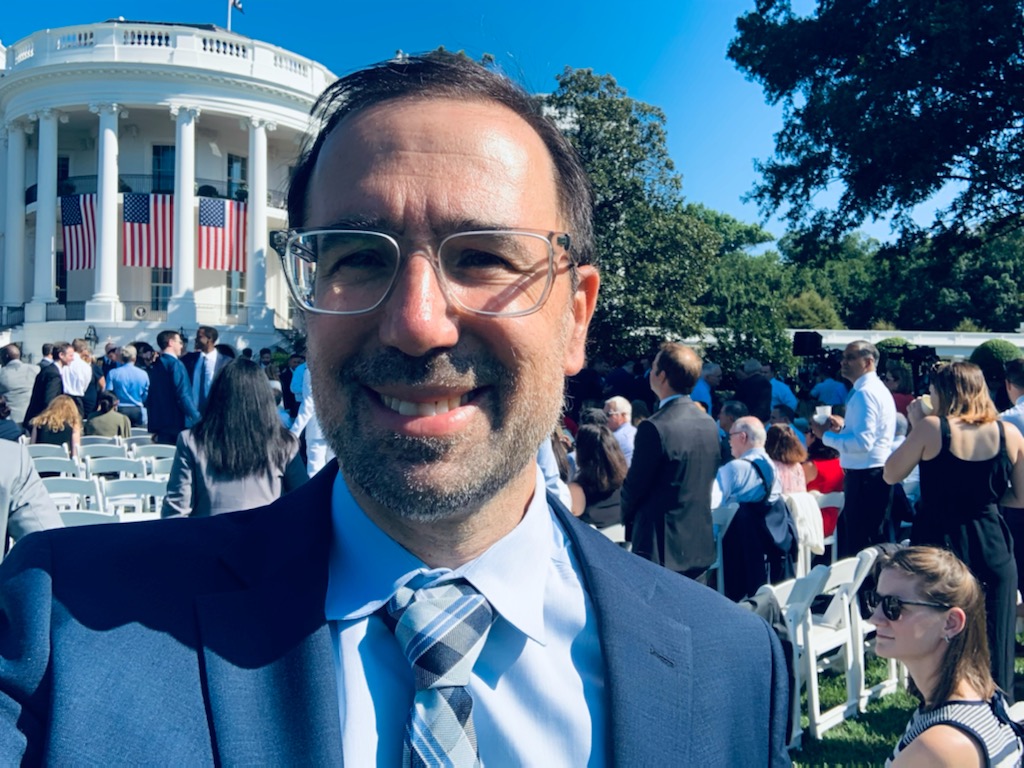 Andrew Stettner, Senior Fellow at The Century Foundation, attends the signing ceremony of the CHIPS bill at the White House, 8/9/22 For more than a year, Manufacturing Renaissance has played an important role in forging and promoting national legislation that would help create jobs and boost competitiveness in this country. The organization has been instrumental […]

In the last year, Manufacturing Renaissance has played a key role in partnering with organizations and building a coalition to raise awareness of the need to grow the manufacturing sector in this country in an equitable and sustainable way. This effort has helped lead to the introduction of HR5124 –The Manufacturing Reinvestment Corporation Act—by Illinois […] 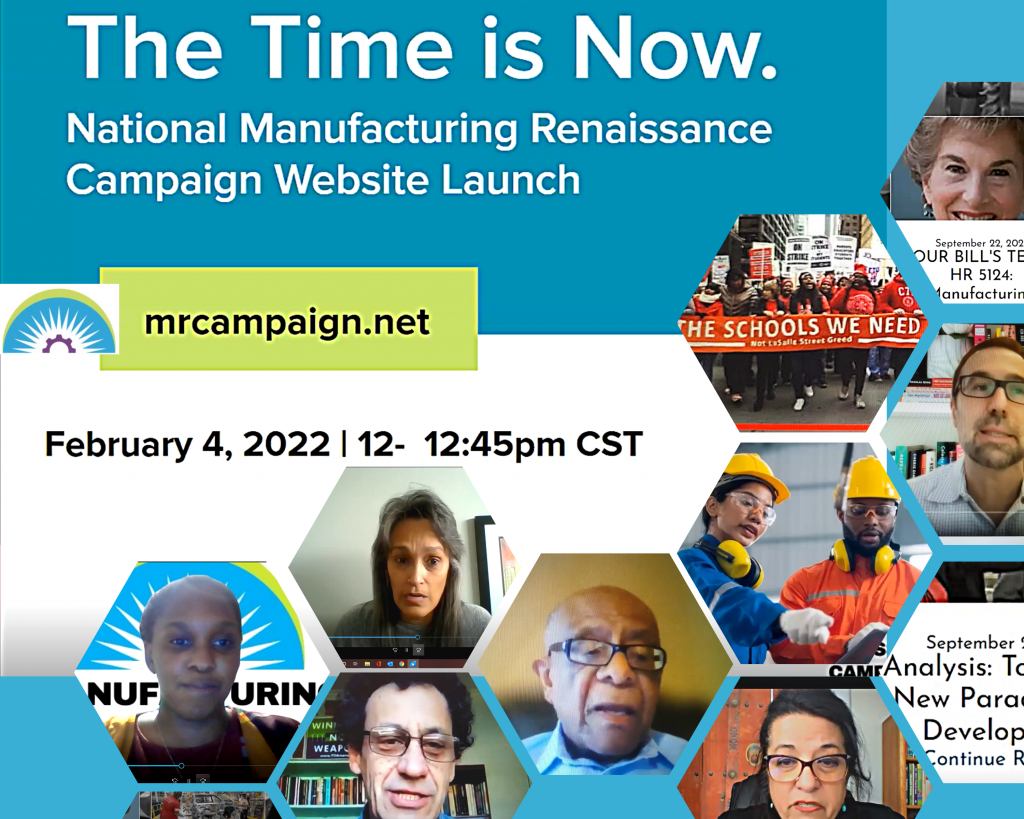 The Time is Now.  The Website is Here. On February 4, 2022 MR and the Manufacturing Renaissance Campaign Coalition officially launched their new website dedicated to showcase the advancement of national manufacturing industry legislation, progressive policies and programming, and a call for significant investment in advanced skills training and education.  Over 60 guests tuned-in as […] 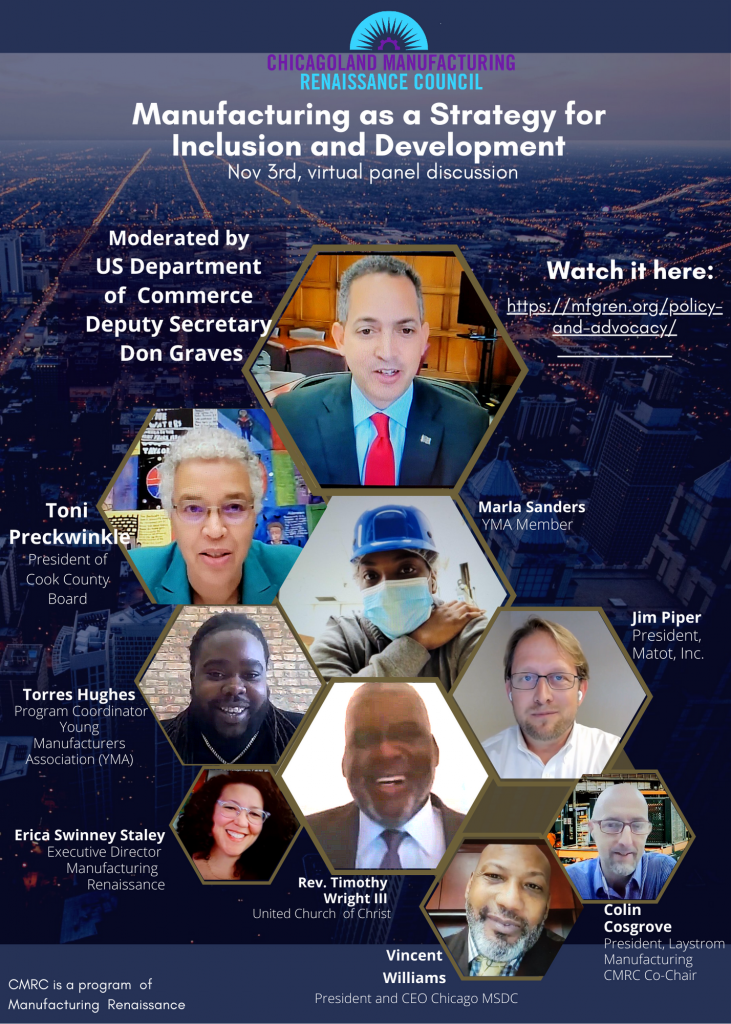 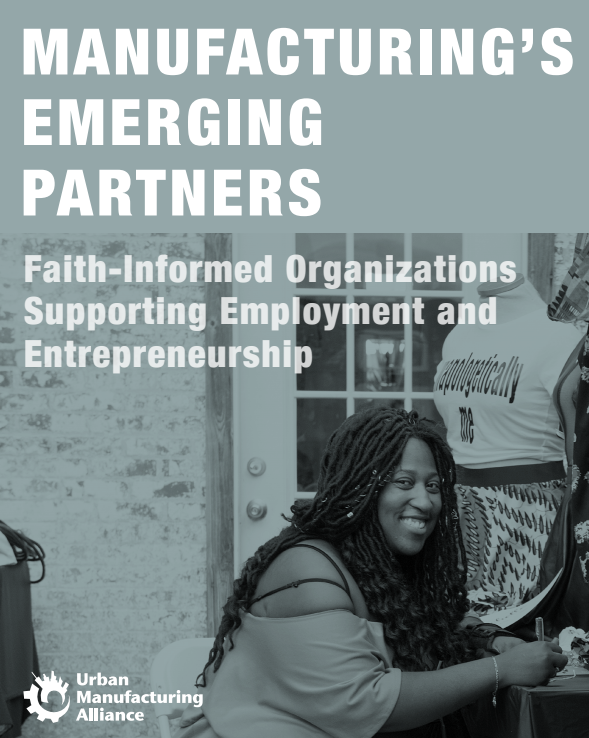 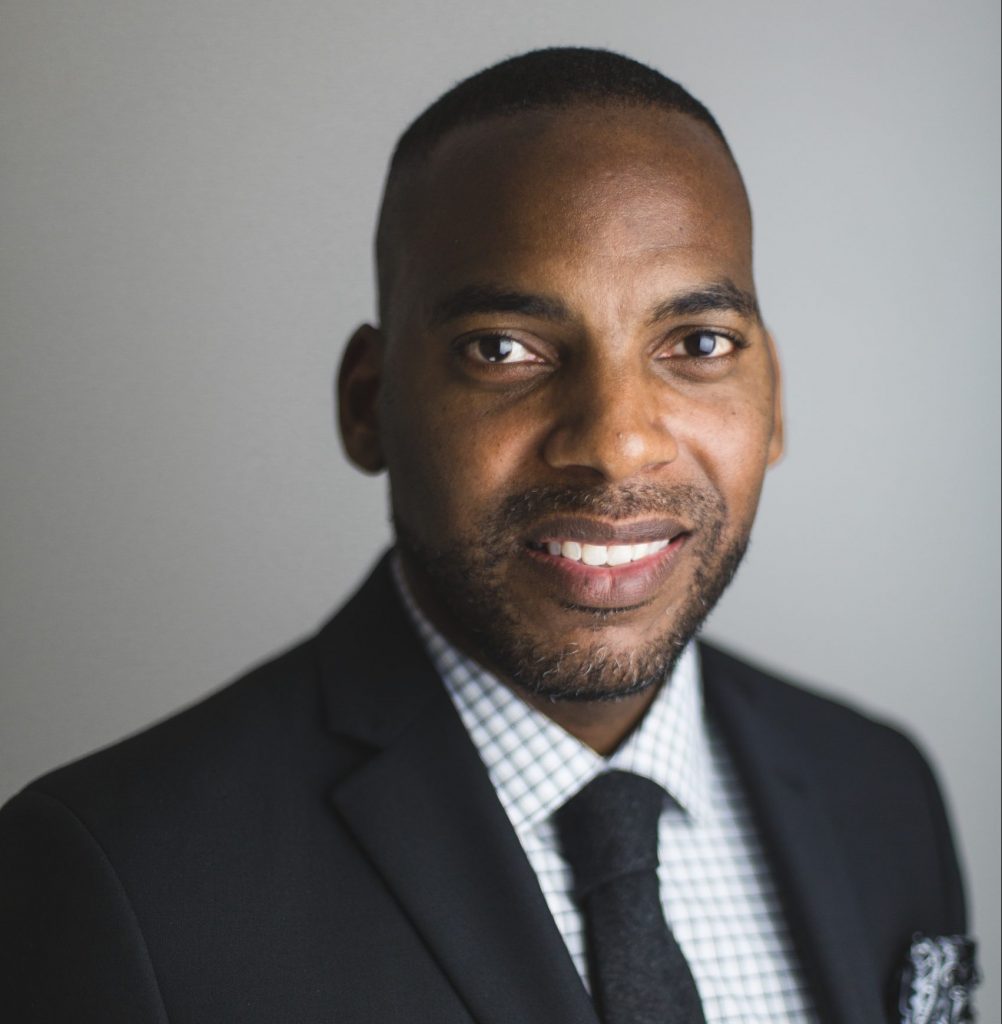 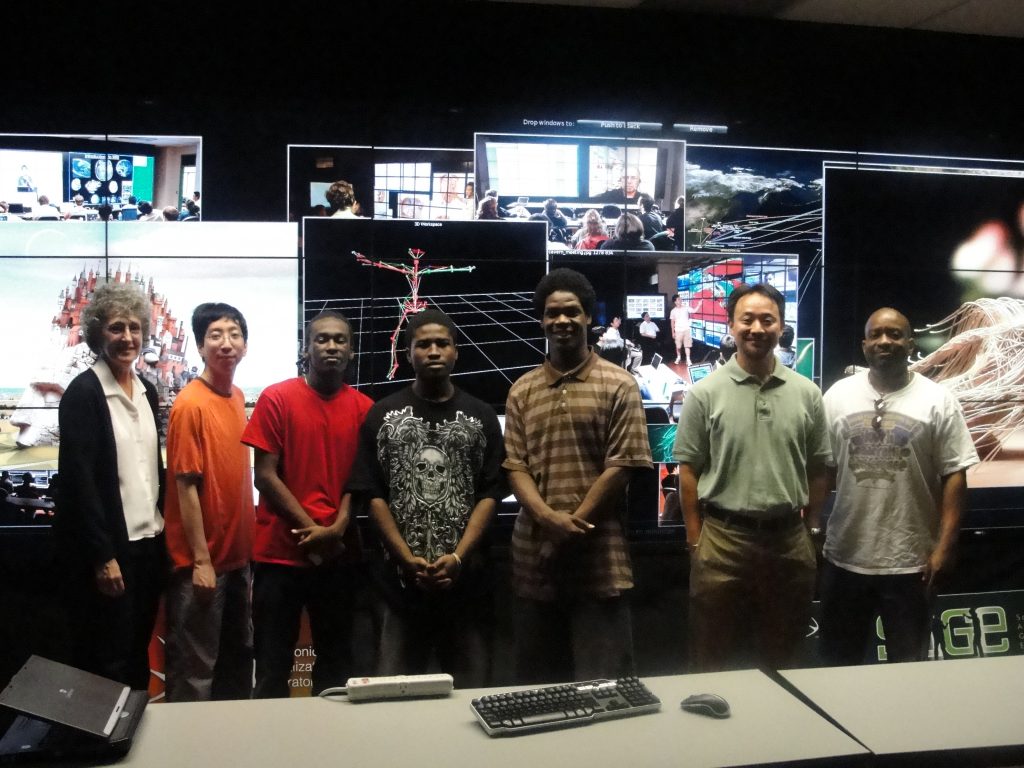 The movement for a stronger and more equitable manufacturing sector in this country is growing. It is being shaped by the Manufacturing Renaissance Agenda (MRA), a national coalition that is working to advance manufacturing policies on a national level.  Partners in the MRA have had two successful meetings with senior White House economic advisors since […] 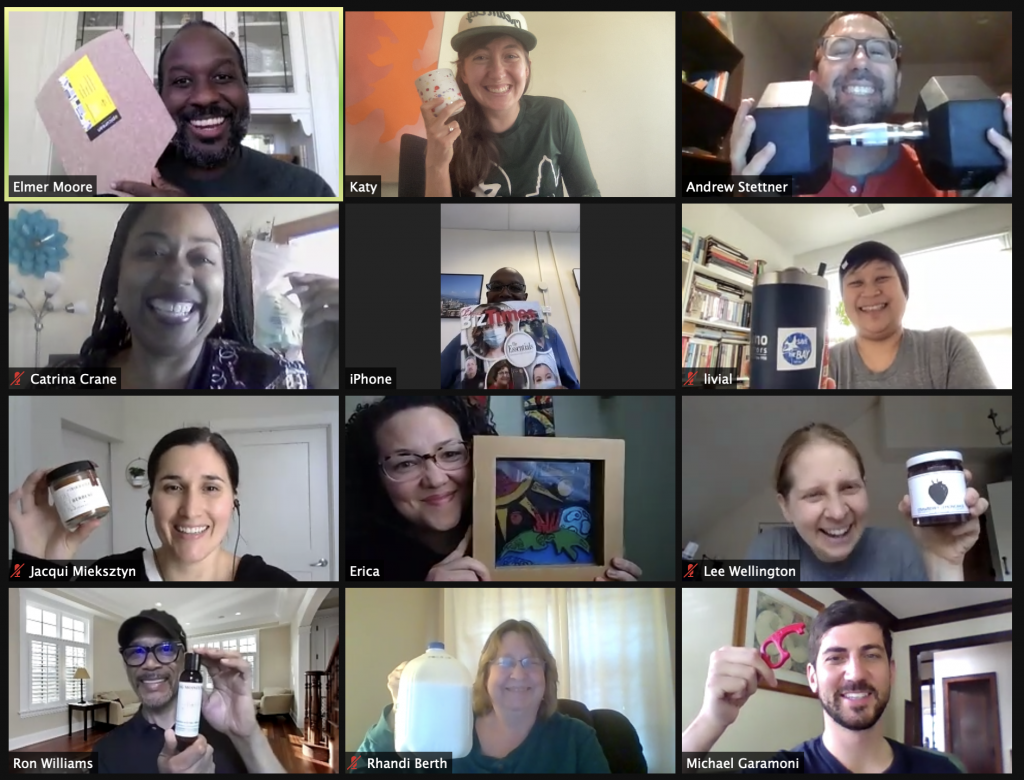 Manufacturing Renaissance (MR) and 7 other manufacturing workforce training providers participated in a year-long convening to explore, share and learn about practices and strategies for expanding and supporting racial diversity and inclusion in training programs and therefore expanded access for communities-of-color to high-quality, career-track jobs in manufacturing. The cohort convened by the Urban Manufacturing Alliance […]

Over the past four months, Progressive Democrats of America (PDA) has developed a brilliant partnership with Manufacturing Renaissance. I first encountered MR through a group of PDA organizers in Appalachia.  I had been asking them to recommend an organization that PDA could partner with to help lift the prospects for American manufacturing, as I believed that […]