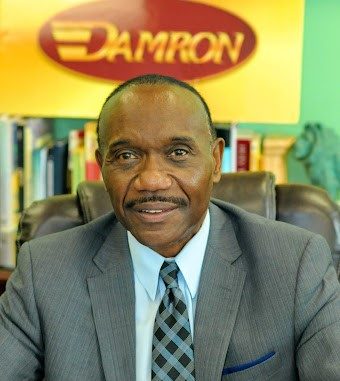 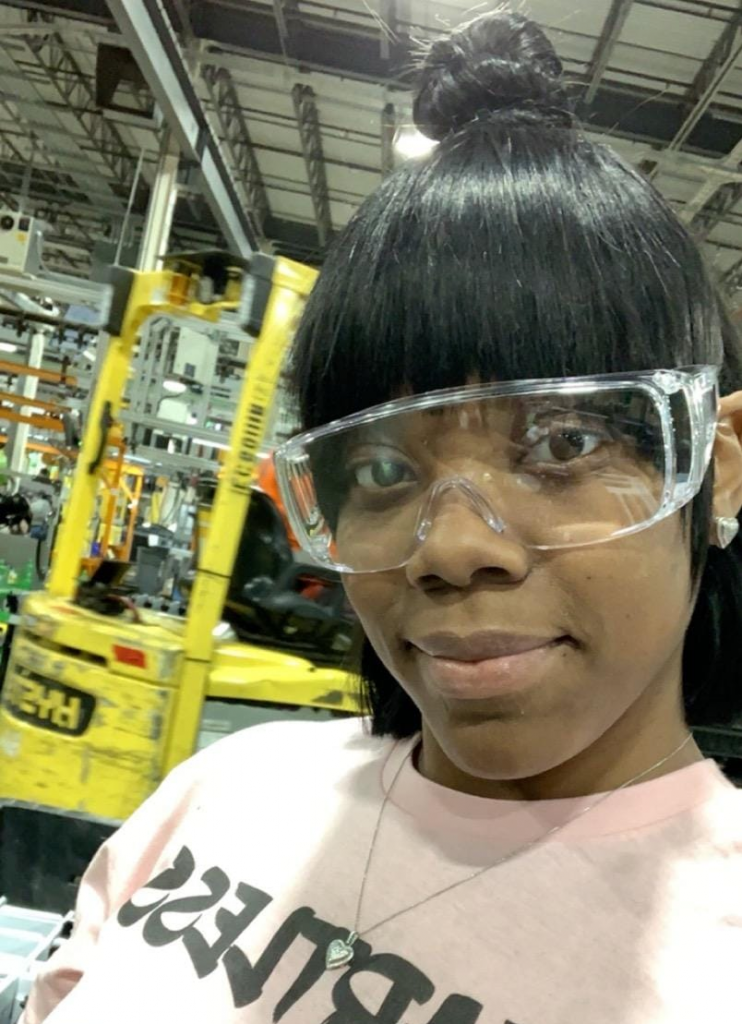 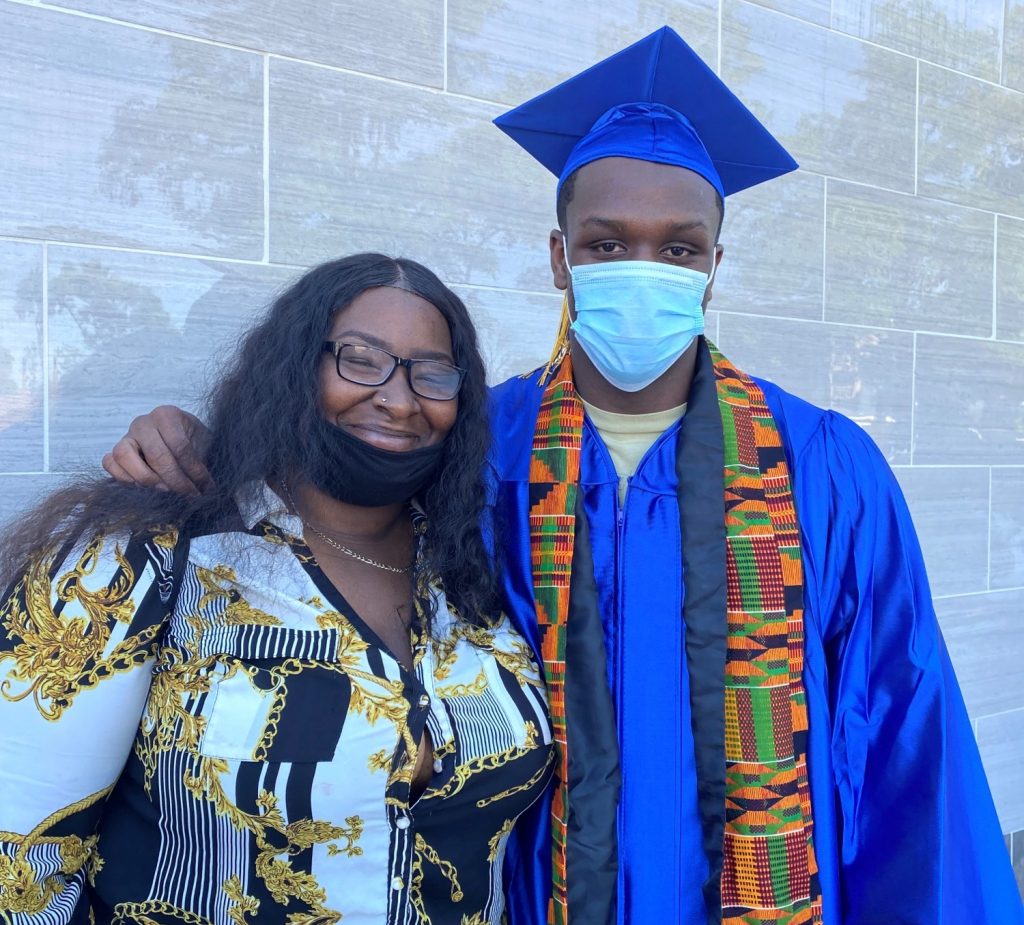 Photo of Mieka Matthews, MC Coordinator and Isaiah McMullen, MC Participant at his high school graduation. It started with an opportunity. When Isaiah McMullen was a student at the Academy of Scholastic Achievement, a nonprofit public alternative school on Chicago’s west side, he was interested in welding and manufacturing. A school counselor referred him to […] 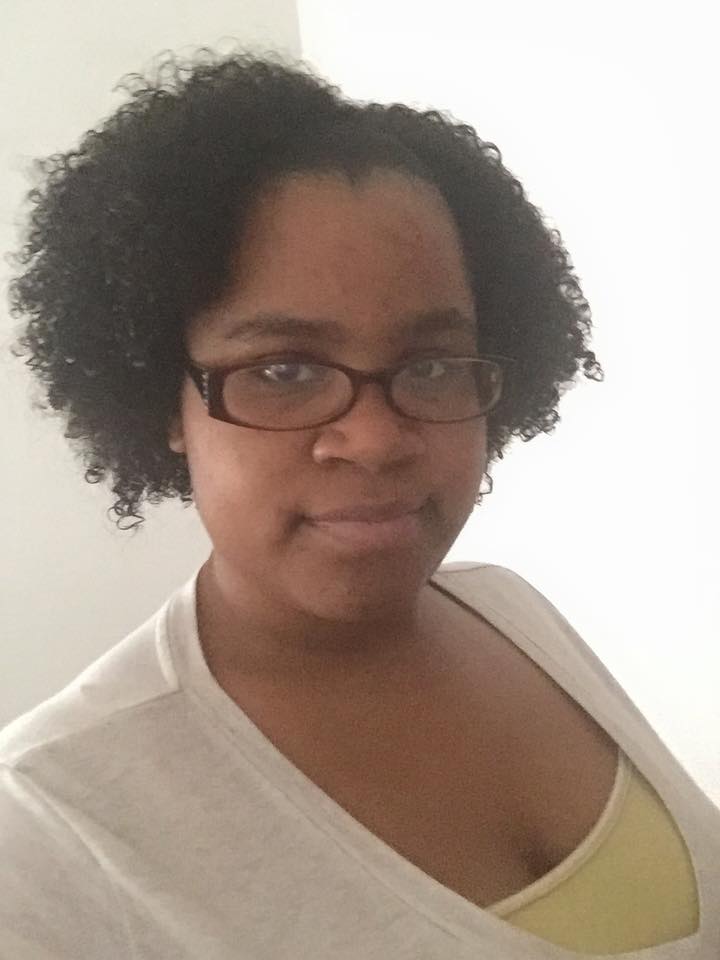 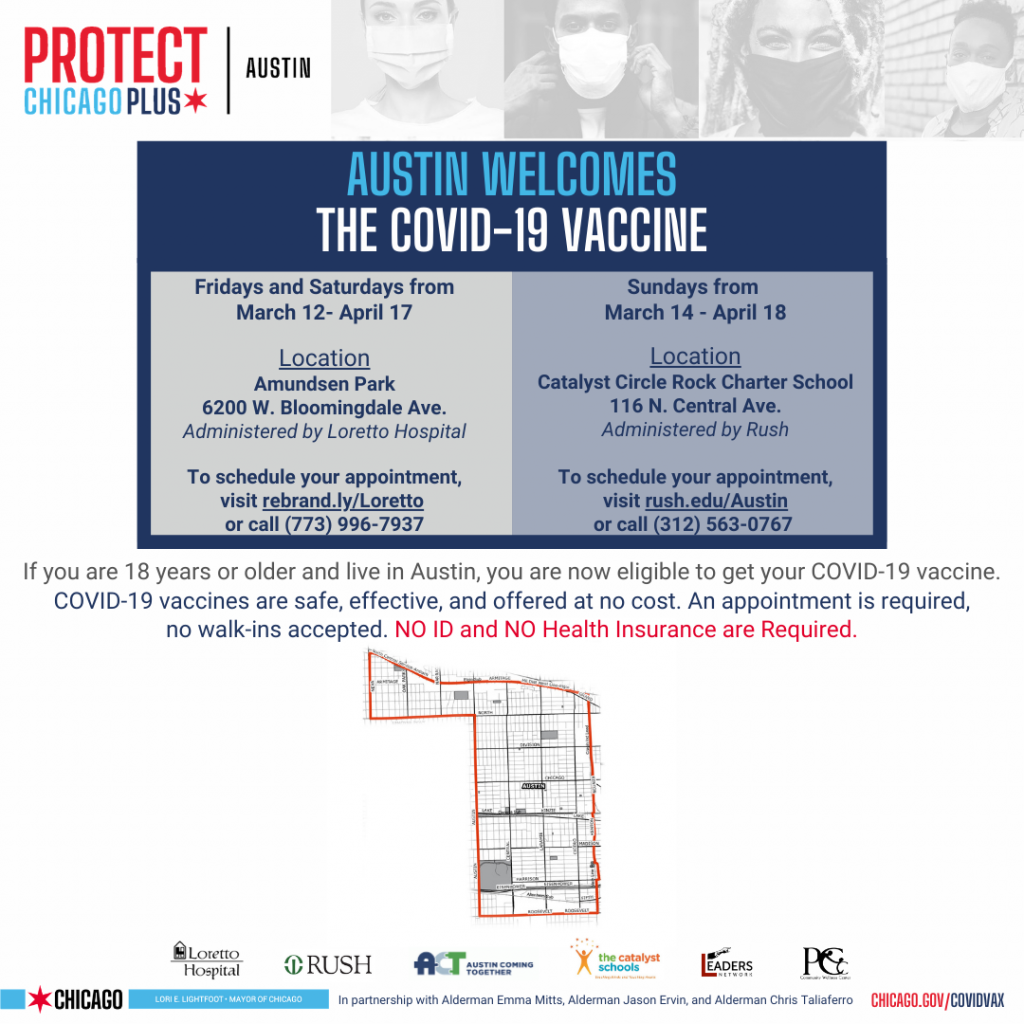 Over the past several weeks, Austin Coming Together (ACT) has supported recent planning by the city and several healthcare institutions to increase access to COVID-19 vaccination for Austin residents. These efforts have resulted in the launch of two temporary vaccination clinics being stood up by The Loretto Hospital in partnership with Rush University Medical Center […]