Reflections on Black History Month and A Strategy for Economic Development 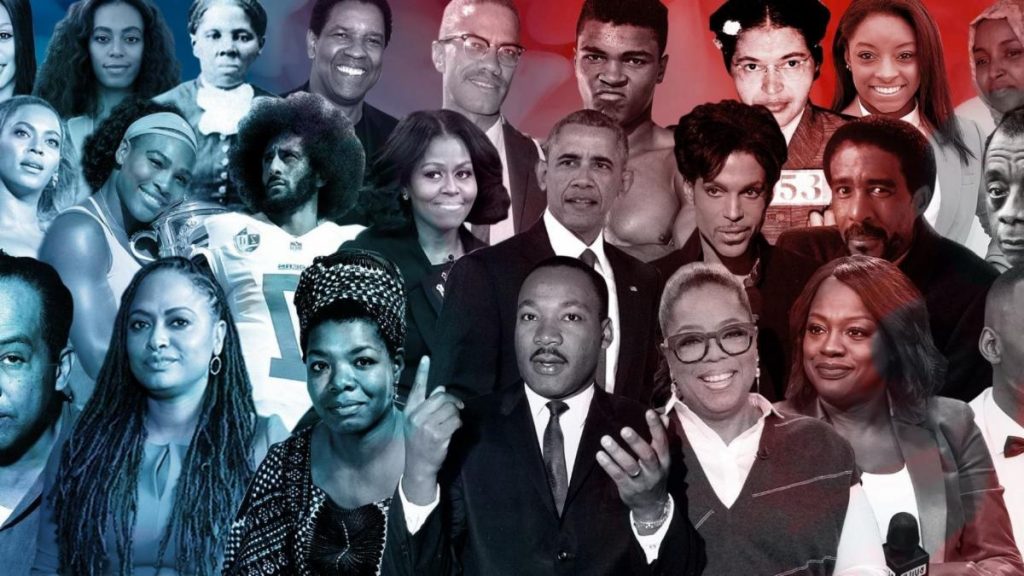 We honor Black History Month as a time to celebrate and reflect on the contributions of African Americans. It is fitting for us to laud heroes like John Lewis, Shirley Chisholm, Martin Luther King Jr., and so many others who came before us and made great sacrifices to make our world a better place for all. Exceptional individuals have shaped every facet of our society and helped lay the foundations for a more free and just future.

Unfortunately, despite significant gains in nearly every aspect of society, Black people as a whole population in the United States continue to have less wealth and economic security compared to other racial groups. A study by The Brookings Institution in 2020 shows the net worth of a typical white family is nearly ten times greater than that of a Black family.

There are many possible strategies being explored and debated that could help close the racial wealth gap, including how to increase home and business ownership rates in the Black community. One strategic opportunity that Manufacturing Renaissance (MR) has identified is in the significant underrepresentation of Black people in manufacturing company ownership. MR has a workable, scalable solution that could help get more Black people into manufacturing business ownership and contribute to creating wealth and economic opportunities in Black communities.

At MR, we see a unique and timely opportunity to systematically increase the number of Black, Latinx, Indigenous and People-of-Color entrepreneur, worker, and women ownership of manufacturing companies.

In Illinois alone, over 97 percent of the owners of the roughly 16,000 manufacturing companies are white males over the age of 55. We conducted a study of Chicagoland area company owners in 1989, and a follow-up study in partnership with UIC’s Great Cities Institute in 2017 to learn if these owners had specific succession plans for their companies. We found that 43% of the respondents in 1989 and over 60% of the 2018 respondents had no concrete ownership succession plans. When owners are ready to sell and have no succession plan, they are often acquired by investors who obtain any useful patents, real estate, and equipment they can and shutter the plant leaving the community with fewer jobs and less economic opportunity and often setting the stage for gentrification and displacement.

Over the last six months, MR has had the opportunity to further develop two interrelated program prototypes that with further investment and scale can lead to direct economic development solutions that can help build wealth in Black and Brown communities: 1) Early Warning Network and 2) Re/Cast: Advisors for Ownership Succession.

Starting in August 2020, MR was tapped by the Cook County Bureau of Economic Development and the Chicago-Cook Workforce Partnership to outreach and provide services to manufacturers around the region who have been impacted by COVID-19. This opportunity allowed us to activate a program design we developed nearly twenty years ago to build an “Early Warning Network” to identify companies in risk of layoffs or closure, troubleshoot and provide timely solutions to keep high quality companies and jobs in our region. By October 2020, we began program operations as the Cook County Early Warning Network (CCEWN) to provide services to companies put in jeopardy from COVID-19. Services include: Financial Restructuring, New Market/Diversification Assistance, Operational Restructuring and Cost Management, Ownership Transition and High-Performance Workplace Training.

By the end of December 2020, the CCEWN pilot yielded these promising early results:

Three months of work is only the tip-of-the-iceberg. The companies we identified have a mix of short and long-term needs of support to stay open as viable and competitive employers. We are working to make this program sustainable. We recognize this same programmatic structure can also help identify companies that, either because of COVID-19 or other stressors, are experiencing a succession crisis and could benefit from assistance in identifying new owners who also are committed to keeping the company and jobs local.

A second program in development is Re/Cast: Advisors in Ownership Succession which is being organized to facilitate the acquisition of manufacturing companies confronting ownership succession challenges by groups of either employees or High Road entrepreneurs, especially those from Black, Latinx, Indigenous and other People-of-Color communities. MR defines “High Road” as an orientation of development that seeks a patient return on investment and sees success of the firm aligned with the successful development of the broader community. Re/Cast can become the catalyst for advancing both the cultivation of a new generation of manufacturing owners, while retaining our manufacturing industrial base, fundamental for long-term economic vitality and critical infrastructure.

This work is dynamic and complicated by itself and is happening in context of a dynamic and complicated political and economic environment. But we are confident that the combination of the Early Warning Network and Re/Cast are critical components of an economic development infrastructure that can strategically and systematically build wealth and economic opportunity in Black, Latinx, Indigenous and People-of-Color communities.

Communities like Austin and North Lawndale on the West side of Chicago or Harvey and Blue Island in the Southern Suburbs of Chicago could and should be home of tomorrow’s manufacturing owners and innovators.

President Biden and VP Harris’s slogan “Build Back Better” is compelling, but to be realized, it requires informed polices that support strategic programs that can take advantage of opportunities like what the manufacturing business ownership succession challenge offers. We look forward to rolling-up-our-sleeves with our partners to advocate while we do the work in creating these scalable solutions. So, while we celebrate the celebrities of Black history, lets keep the pressure on to advocate for the policies and the programs that can help to remedy the economic disenfranchisement that keeps our communities from reaching our full potential.

Interested in learning more or getting involved? Contact Dan Swinney for information on the EWN and Re/Cast programs or consider joining our growing coalition, the Chicagoland Manufacturing Renaissance Council.