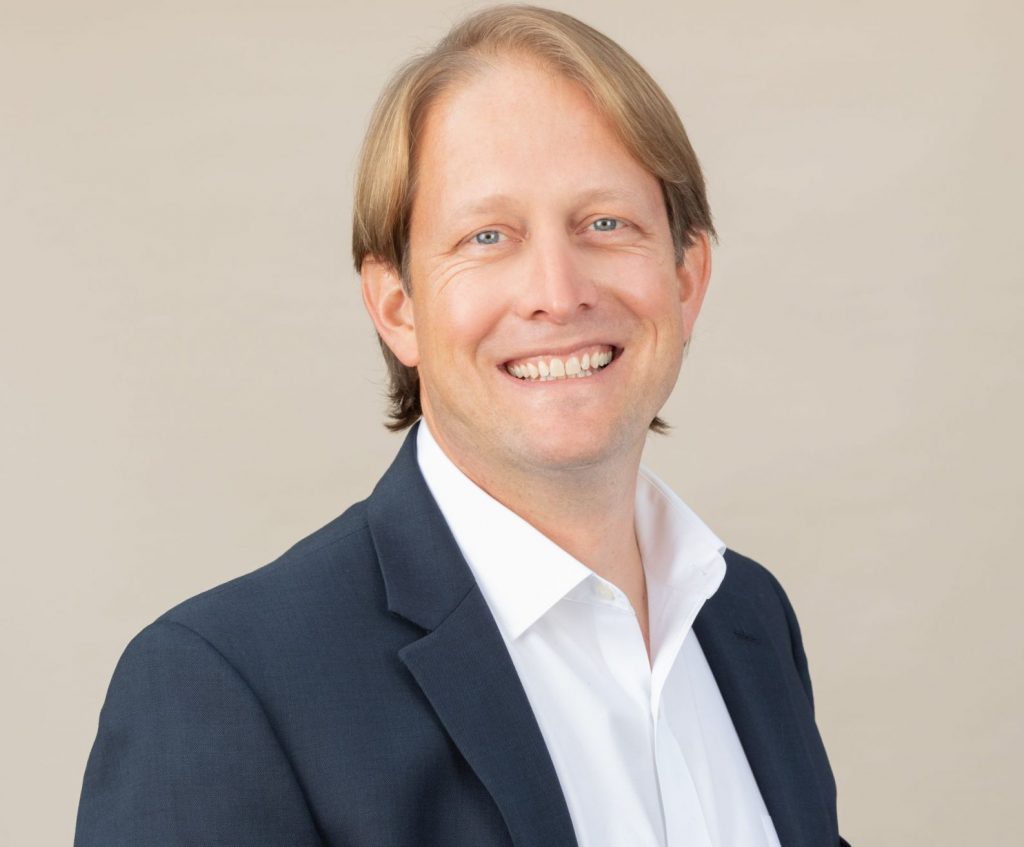 As a kid growing up west of Cleveland, in Elyria, Ohio, Jim Piper was closely acquainted with the benefits of vocational education. His dad was an assistant principal at a school that provided many options for students to pursue a wide range of trades. ”My dad would tell these stories of kids having great success finding their niche, jobs, careers, or opportunities at universities,” says Piper, who is president of Matot, a Bellwood, IL company that designs, builds, and installs custom dumbwaiters and lifts.  “That was part of my upbringing.”

Now, Piper is part of Manufacturing Renaissance’s growing effort to advance manufacturing in a sustainable and equitable way. This summer, Piper joined the Leadership Committee of the Chicago Renaissance Manufacturing Council, a network of organizations and individuals who are advocates for programs and policies related to expanded manufacturing in the Chicago region. Piper emphasizes the importance of the Renaissance’s work to promote inclusion in manufacturing. “It goes without saying that areas with the highest level of economic distress are places where we have to create opportunities,” he says. “Manufacturing has to be inclusive of all populations, genders, races, and education levels.”

Piper also draws a link between what he experienced as a kid and the enthusiasm he sees when young people who visit his company see directly when they visit Matot. ”I always had a natural curiosity about how things worked and were built,” he says. “Now, when students visit, I see that manufacturing is exciting to them. It opens their eyes to career opportunities.”

Piper’s career path tells the story of a wide-ranging set of experiences in the manufacturing sector. He received undergraduate and graduate degrees in mechanical engineering from The Ohio State University, and also taught classes in engineering at the university.

After college, he worked as a design engineer at Lincoln Electric in Euclid, OH, which manufactures arc welding equipment. Later, he led the company’s engineering team in France. “This experience exposed me to many phases of manufacturing,” he says, “including design and quality control processes.”

Back in the states, he worked as Senior Design Engineer at Visualize, an industrial design firm based in Roselle, IL. “This job was pure creativity and ideation,” he says of the experience, which emphasized work for Chicago-area companies that needed a fresh take on product development. “We would go through rapid prototyping and take it almost all the way to production and manufacturing.”

From there, he worked as Program Manager and, later, Executive Vice President for Schleifring, a company that serves the aerospace field, where he set up a green space manufacturing facility in Elgin, IL. The company manufactured a product that was used for surveillance work in aircraft. “I had the chance to learn about serving a new market, beyond anything I’d experienced,” he says.

Piper says he reached a point where he was looking to work in a leadership role in manufacturing again, and was fortunate to find a company like Matot. He started at the company seven years ago, and says that “it’s an absolute privilege to help carry this company to its fifth generation of ownership.”

The 40,000 square foot company has 38 full-time employees. Its products are often used in the hospitality industry, libraries, schools, and health care institutions. “It’s a fantastic place to work – very collegial, and employees have respect for its history, legacy, and products that we make.”

One day about seven years ago, Piper says, DeeDee Jones, Industry Coordinator for Manufacturing Renaissance, “knocked on my door. She explained what the Renaissance was doing – how it works with cohorts of young people – and it all made sense to me. I was all in. It also tied back to the idea of giving students a chance to learn a trade, so I reflected on the work my father did.”

In the ensuing years, Matot opened up its doors to tours, spring break and summer internships, and other activities for Manufacturing Renaissance program participants. “We have a very clear, well-organized shop, and we do cool stuff,” he says. “We are welding, grinding, cutting steel. You can see it and smell it. Kids are interested.” He also shares with students that “manufacturing can be a career for you – these jobs exist. It’s great fun to have teaching opportunities to show young people that there are options for them out there.”

This year, Piper has joined the CMRC at a time when Manufacturing Renaissance is growing and aims to have to greater impact on the sector on a local and national basis. “Part of my motivation,” he says, “is that we need a new vision for vocational education. Sometimes a four-year degree might not be an appropriate option for students.”

Nearly 40 years since the time he first learned to take apart and build things, Piper confirms his commitment to manufacturing. “I like to make stuff,” he says, “and that’s what I tell the kids. I enjoy figuring out how things work, how things are made, and I get to do that every day. That hasn’t changed.  I tell young people that the kinds of skills people need in manufacturing will still be needed many years from now.”